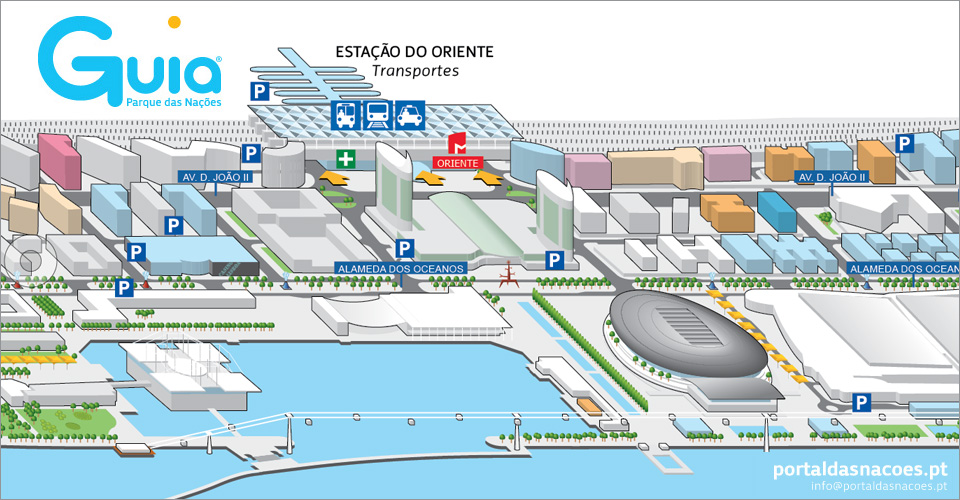 tourist guide of the area of lisbon

Mogadouro -one can still admire the pillory, the 16th-century Mother Church (with a 17th-century tower and interesting gilded retables from the 18th century decorating the altars), some curious mansions (although not too well preserved) and the Convent of St. Francis, dating from the 16th and 17th centuries and with paintings worthy of record.

Murça -it is worth admiring the magnificent pillory in front of the Town Hall, which was once a convent of Beneditine nuns and stands near the Mother Church, built between 1707 and 1734. The façade of the Miserichord Church is equally interesting.

Ponte de Barca – Jardim dos Poetas de chicas desnudas ( Garden of two Poets) lodges some of the main monuments and is ideal for picnics or for taking a stroll due to its tranquil atmosphere and bucolic scenery. Near the river, the large open-air market also attracts many visitors.

Ponte de Lima – the town is named after the bridge which crosses the River Lima into the town. This historical bridge has 24 arches of which four on the south bank is the original roman construction. Worth seeing is the Parish Church, built under orders given by King D. João in 1425 who also ordered the government to provide the finance. It was restored and enlarged during he reigns of King Duarte and King Alfonso VI

Porto – The North’s most important city lent its name to the famous wine and to Portugal. One must stroll around its typical quarters (especially the area on the waterside the “zona ribeirinha”) and its bustling downtown. To visit: the Stock Exchange Palace, the Roman-Gothic Cathedral, the Church of Cedofeita (Romanesque), the Clérigos Tower (Oporto’s ex-libris) and Church; the Church of São Francisco, of Romanesque origin and with its gilded carvings, and the Church of Carmo, with its tiled façades. Museums: Soares dos Reis, Casa de Serralves, Casa Museu de Guerra rubias19 Junqueiro. One should not miss a visit to the wine cellars in Vila Nova de Gaia and free tasting of the famous port wine. Guided Tour
Accommodation: Hotel Beta Porto **** Le Meridien Porto ***** Pestana Porto**** Vila Galé Porto****

Póvoa de Varzim – is both a traditional fishing town and cosmopolitan summer resort for the people of northern Portugal. At one end is the port and picturesque fishermen’s quarter, where the men arrange their brightly-painted boats and the womenfolk quietly sit mending their husbands’ nets. A small 18th-century fort guards Póvoa de Varzim’s busy harbour. The town’s parish church was built between 1743 and 1757, while the church of Nossa Senhora da Lapa dates back to 1772.

Santo Tirso – Santo Tirso grew around the former monastery of São Bento, founded by the Benedictines in the 8th century, later rebuilt and then modified in the 17th century.
The monastery is now an agricultural college and also lodges de Abade Pedrosa Museum, exhibiting local archaeological findings such as stone axes and ceramics.

Torre de Montecorvo -The town of Torre de Montecorvo is proud of its maze of Medieval streets, and specially of the magnificent 16th-century Mother Church, with an altarpiece from the 17th century depicting scenes from the life of Christ. Of the castle, little remains except for some ruins of the walls and the curious Our Lady of Remedies Arch.

Viana do Castelo – Spread along the north bank of the Lima estuary (where one can take trips on typical boats), this town is famous for its handicrafts and colourful regional costumes. Deserving special mention are the mother-church, the ancient Paços do Concelho (both Gothic), Casa da Misericórdia (Renaissance with a sacred art treasure), the medieval Casa dos Arcos, the Convent of Santa Ana (16th century), and the Regional Museum. Up above and dominating the city is the Sanctuary of Santa Luzia, with a fantastic view of Viana, the river and the ocean.
Accommodation: Pousada Monte de Sta Luzia

Vila do Conde – Ancient medieval shipyard. Interesting architectonic places to visit such as the mother-church (Manuelina), the Santa Clara Convent (18th century), the Misericórdia Church (Renaissance), the Aqueduct, and St. John the Baptist Fortress. This town is also famous for its lace.

Vila Praia de Âncora – In the heart of the beautiful pornochacha.com garden that is the Minho, the perfect setting between the sea, the countryside, the rivers and the mountains.
The region has numerous megaliths, castles and fortresses.
Accommodation: Hotel Meira ***

Vila Nova de Cerveira – the small walled town of Vila Nova de Cerveira was founded in 1320 by king Dinis, after whom the magnificent pousada, installed in the 16th-century castle, has been named. It is worth visiting the Mother Church and the Miserichord Chapel.
Accommodation: Pousada Dom Diniz

Vila Pouca de Aguiar – an ancient town, it exhibits several fine houses and manors, such as the Casa do Cimo da Rua (literally, “House of the Top of the Street”). At the foot of the Padrela mountain, inserted in the green landscape, the small and graceful Sanctuary of Our Lady of the Conception offers a superb panorama of the town and of the fertile plains of the Aguiar valley.

Vimioso – lying in a remote and untamed region, Vimioso was a defensive frontier outpost at the birth of Portugal as a nation. At the town of Vimioso almost nothing is left of the castle, but it is worth admiring the characteristic Mother Church (completed in 1570) with its two towers and splendid ceiling, the pillory and the emblazoned houses

In the Costa Verde region, one finds all the delicious northern dishes as the “caldo verde”, the codfish, pork filets (“rojões”), duck with rice, as well as other typical regional meals. In Viana do Castelo, the rice with codfish and the octopus “à Margarida da Praça” style. In Caminha, the steamed conger-eel, the whiting and the bream. In Paredes de Couro, the codfish “Miquelina” style;: in Monção, the roasted kid, the shad and the lamprey; in Melgaço, the smoked hams; in Oporto, the famous tripe.

On the dessert side, one can relish the rich and varied pastries traditionally baked by the nuns – “S. Gonçalo” and “papos de anjo”, the “doce de travessa”, the “arroz doce” (sweet rice) and the “aletria”, the “rabanadas”, “sonhos” and “mexidos” (popovers and sweet dumplings), the delicious “pão de ló” and the egg yolk and almond paste based pastries. As for as drinks are concerned, the Port wines and the Vinhos Verde are a must.